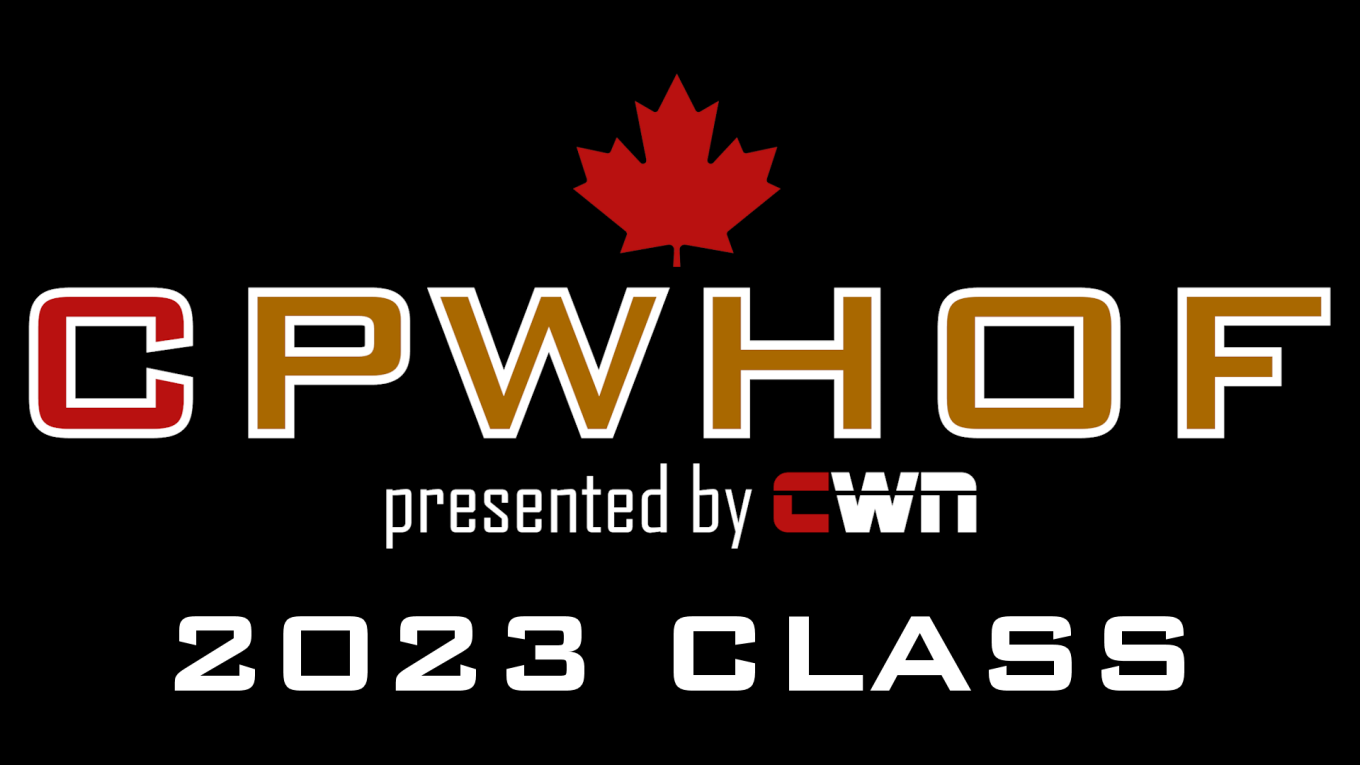 Voting for the 2023 Class of the Canadian Pro-Wrestling Hall of Fame presented by CWN will begin one month from today and take place during the entire month of November.

There are nine voteable categories that include Legend, Male Wrestler, Female Wrestler, Tag Team, Sharpshooter, Siren, MMA, Honour and Perseverance. To vote, you must be logged into Facebook and you may only vote once per category.

Online voting will make up seventy percent of the vote while CWN Founder & Editor Chris Maloney will contribute the other thirty percent.

The Canadian Pro-Wrestling Hall of Fame presented by CWN | 2023 Class will officially be announced LIVE on Wednesday, January 18th, 2023.

Honouring Canadians from Coast to Coast