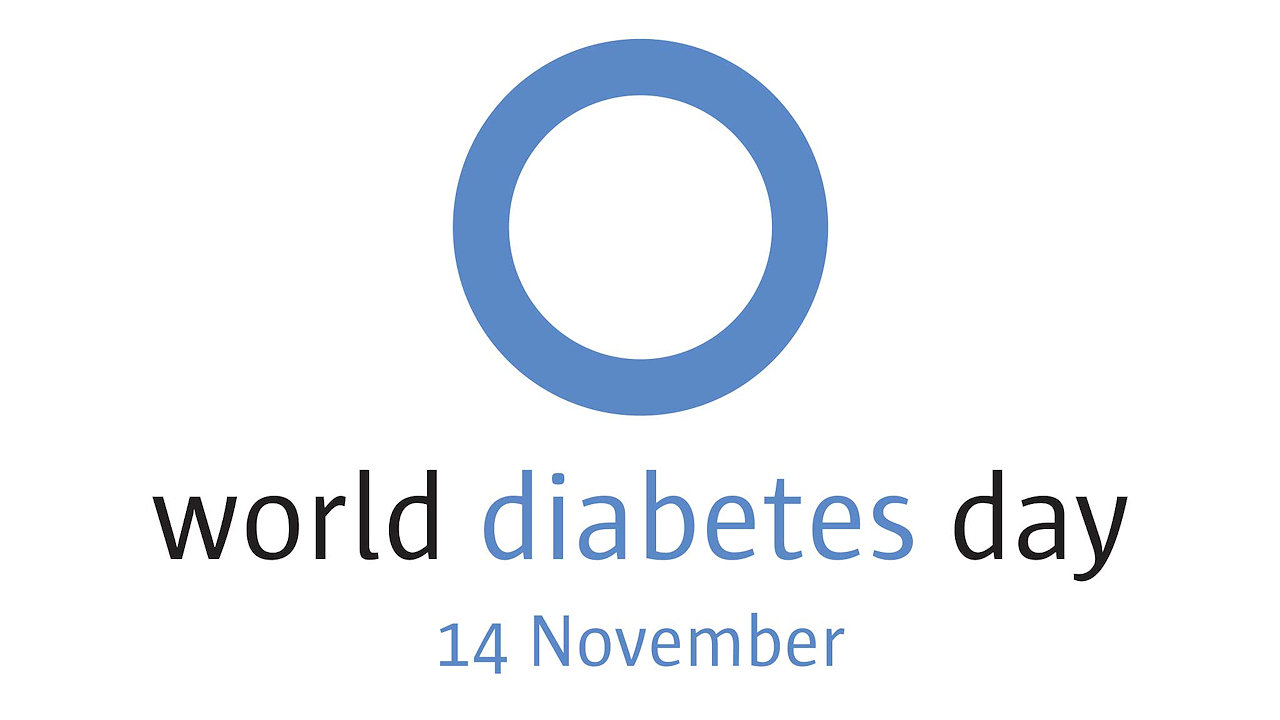 The Canadian Pro-Wrestling Hall of Fame presented by CWN would like to take this time to recognize World Diabetes Day.

World Diabetes Day (WDD) was created in 1991 by IDF and the World Health Organization in response to growing concerns about the escalating health threat posed by diabetes. World Diabetes Day became an official United Nations Day in 2006 with the passage of United Nation Resolution 61/225. It is marked every year on 14 November, the birthday of Sir Frederick Banting, who co-discovered insulin along with Charles Best in 1922.

You can check out the official website of World Diabetes Day @ https://www.worlddiabetesday.org

2023 Class will be announced in